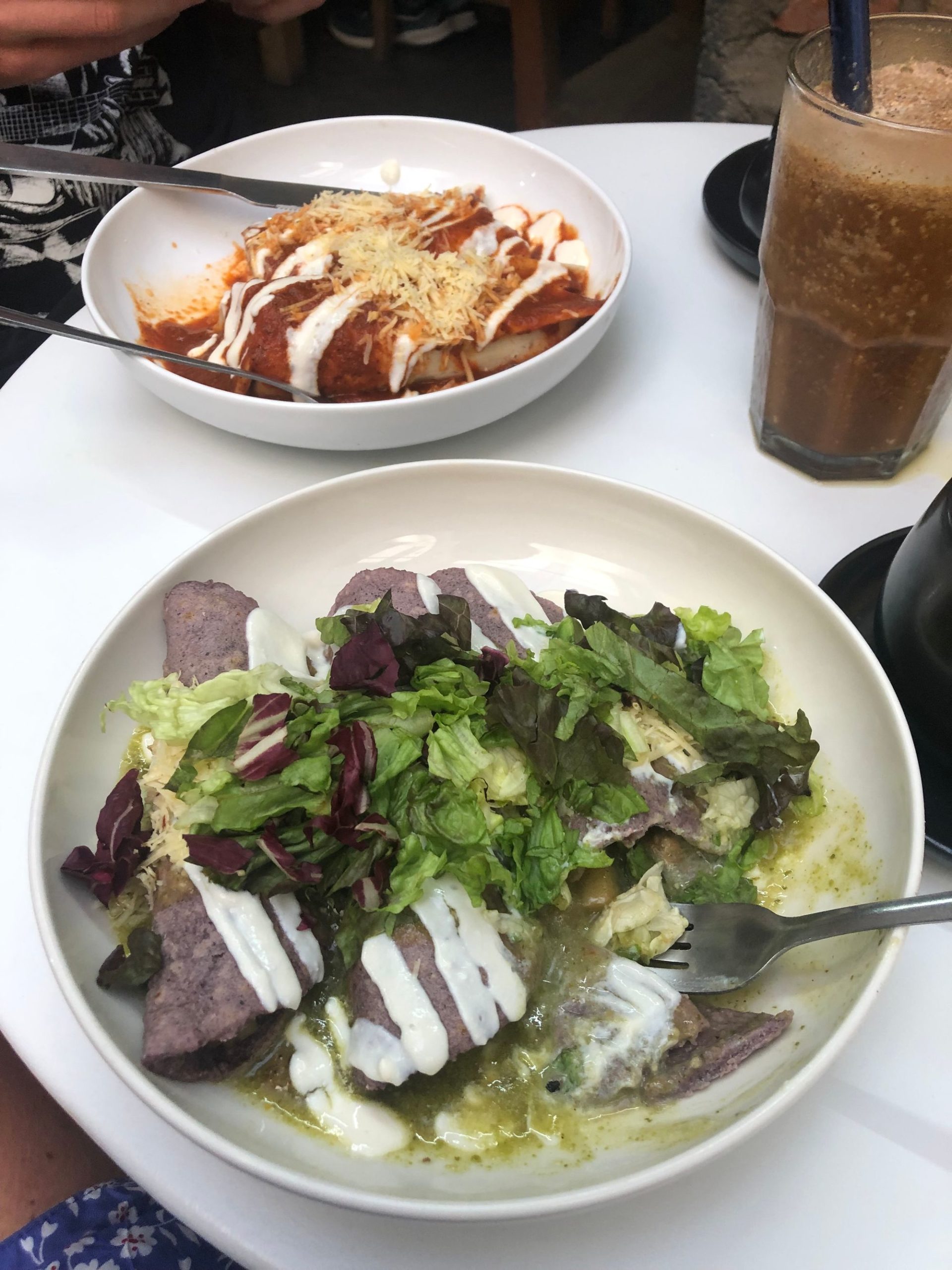 8 months ago by Marquis A Matson ∙ 6 min read

I just moved to Mexico a couple of months ago after spending almost 3 years in Australia. I loved Australia for many reasons but I never found a single Mexican restaurant that reminded me of home (Central Valley, California).

Sure, they had tacos and burritos…

…but it wasn’t Mexican food.

So when my girl Ally moved to Guadalajara at the end of 2021 and I started hearing about all of the tortas ahogadas, chilaquiles, and street tacos made with fresh ingredients, I obviously had to move there too.

So here we are, two months into living in Guadalajara and I’ve tried as many restaurants as I could since being here.

Latin America makes being vegan easy like that: so much of the diet is based on local ingredients, some variation of refried beans, rice, and salsa.

These are the best vegan restaurants in Guadalajara so far.

I like it because it’s 100% vegan and the dishes are still traditional Mexican food you’d find on the menu in regular restaurants. If you choose to dine in, then you’ll have a nice space surrounded by plants and very attentive staff. Order a drink and both the guacamole and bean dip for the entradas.

For dessert, we get the pastel de la casa every single time, even ordering double so that we can take some home for the next night. So maybe this is actually my favorite dish.

I want this place to be my favorite restaurant in Guadalajara, really. This place knocked it out of the park when it comes to flavor and portion sizes. Serving authentic Mexican food with the freshest ingredients (think: crunchy lettuce), La Vegana Garnacha is still one of my favorite vegan restaurants in this city.

If you’re not in a hurry, then stop by on your way to Expiatorio Park for the night markets. The restaurant overlooks the street leading up to the university and church at the park, making it a relaxing spot to people watch and wait for your (delicious) food.

…that blows other vegan restaurants out of the water. Their waffles are where they shine. We walk there on the weekends to indulge before heading out to our daytime activities. The restaurant is always packed, yet somehow has room.

The space is quite large with a few seats by the street. The further in you go, the hotter it gets so I recommend finding a seat toward the front.

Jamaica is the first restaurant we went to and it isn’t even a Mexican restaurant! Just like the name implies, the food is based on Jamaican cuisine in bite sized portions.

The entire space and vibe is worth visiting, with an outdoor patio at the back of the restaurant as well as the front, and a record shop upstairs. They have live events on occasion and always seem to be busy.

What stands out to me the most are the Collie Flowers, which are cauliflower wings in a delicious batter and mixed with an even more delicious sauce. The other thing that really sent me were the corn ribs, which were like barbecue ribs made of corn. SO GOOD. I also had a few of the veggies tacos and a spiked punch bowl to share with our friends.

This adorable little restaurant is a co-op run by a sweet family just on the outside of the centro area. It is like the quintessential Latin America experience, to me, with a millennial twist. They create a menu of the day with the freshest ingredients and then that’s what you eat when you get there. They recommend a price to pay for the meal, according to what you can afford. There isn’t much seating but it didn’t feel as if it’d ever run out of room: everyone who came shared tables with other patrons, wishing us all “provecho” as they joined.

When we were there for lunch, we had the aguachiles and ceviche, which was exactly what we needed on the hot day.

We tried to go there a few other times but they didn’t open on time (at 2 p.m.), which is fairly normal in Latin America. It just so happened that we were walking around the area and were starving right around opening time, so we could not wait a second longer to eat. Finally, we planned to eat there for lunch in less dire times and it was definitely worth the wait.

Now, this is as close to a standard Guadalajara Mexican restaurant as you’ll get on this list as it’s just a regular ole’ taqueria that also has amazing vegan options. We ordered delivery from here a few times, so I haven’t actually eaten there in person yet. I like them because they’re fast, usually open, and honestly they’re the best god damn tacos I’ve ever had.

When the food arrives, the fillings are in separate boxes and each box is stuffed with a corn tortilla stack that lasted us for days. It’s a pretty simple menu, mostly just tacos, but that’s enough if you like tacos. 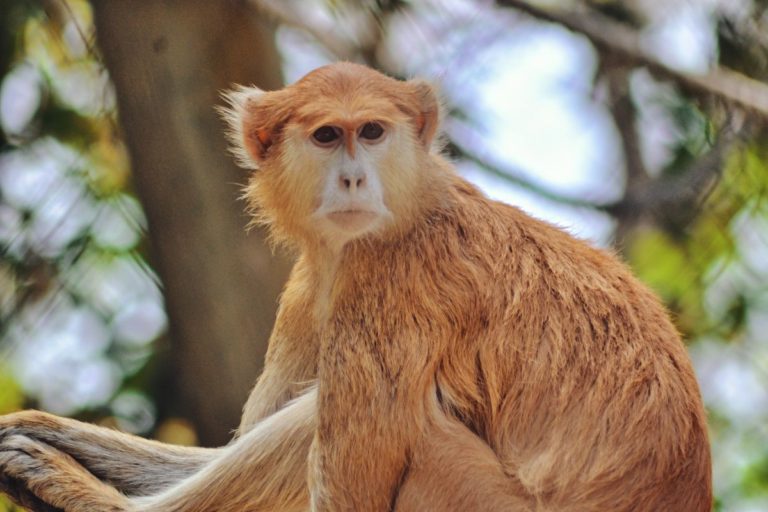 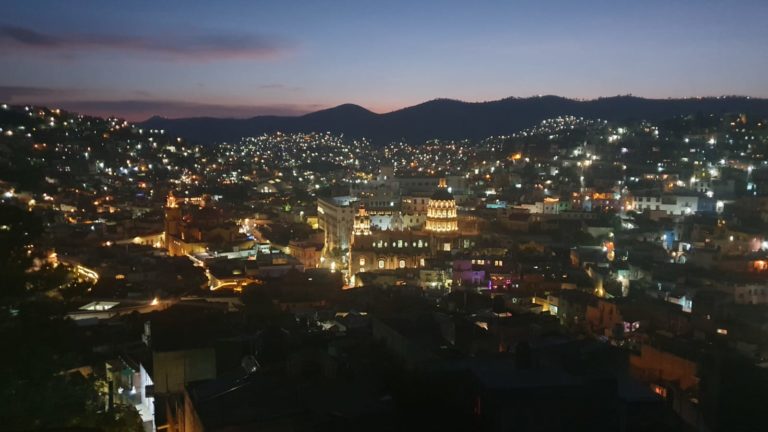 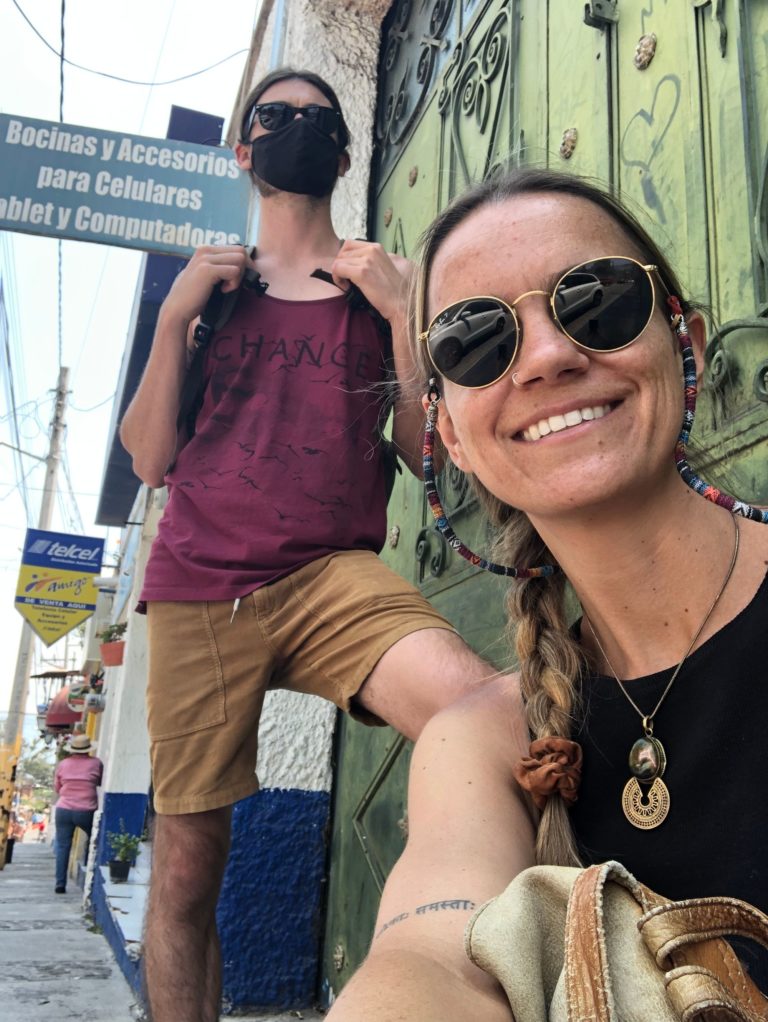 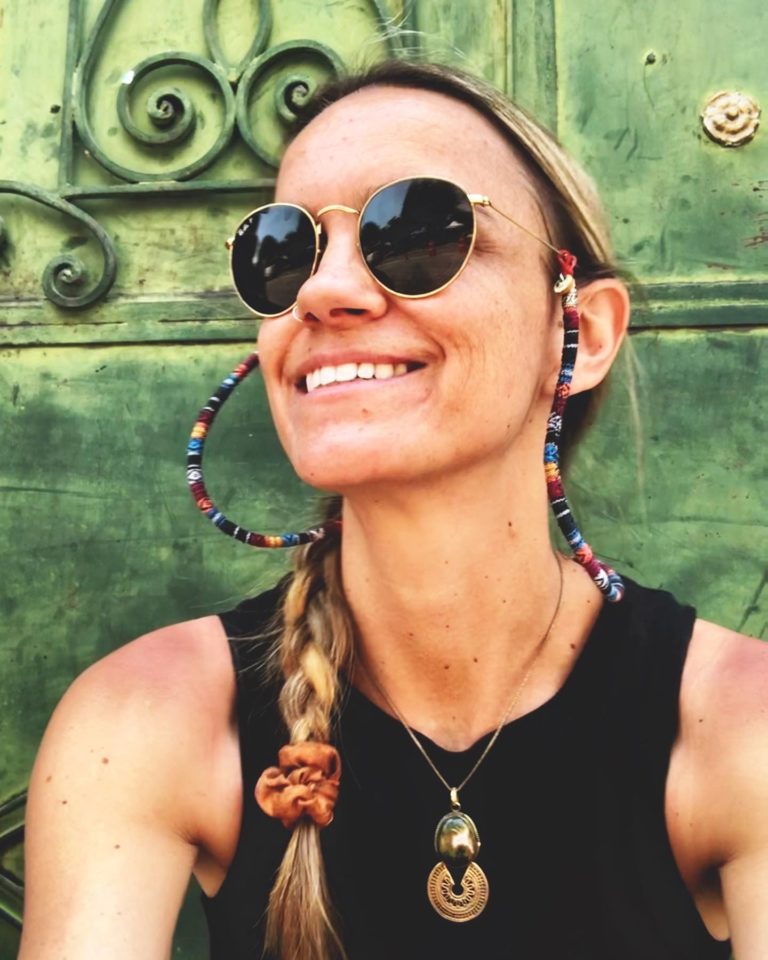 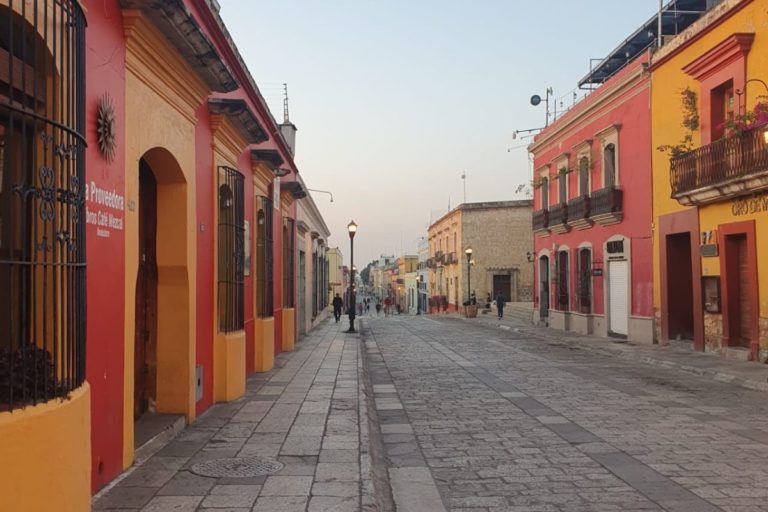