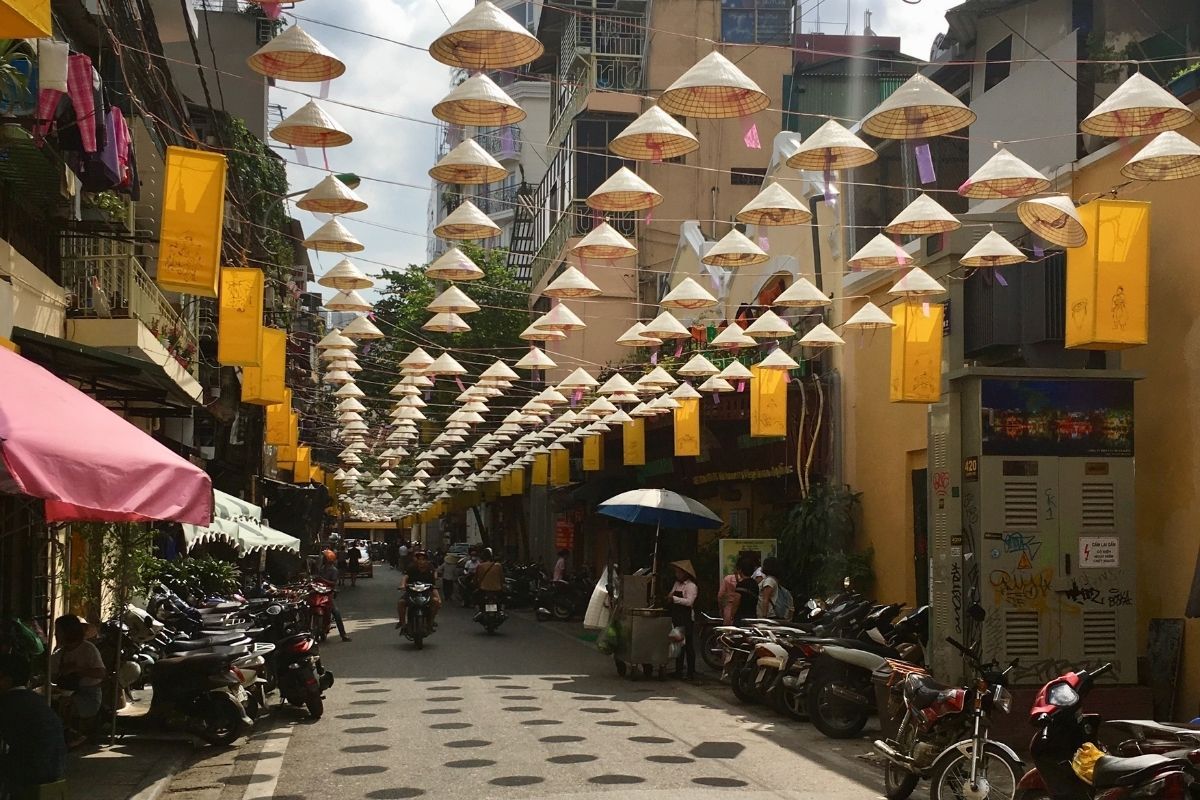 A year ago by Marquis A Matson ∙ 5 min read

Yesterday, I visited the Hoa Lo Prison in hopes of learning a little bit more about the modern history of Vietnam.

And fuck was it intense.

As I walked through the prison, peering into the jail cells built of concrete walls as thick as three feet, I couldn’t help but feel a lump in my chest.

In the cells were life-like statues of Vietnamese prisoners, chained to the ground. The faces of the statues were creatively carved in a way that made me feel as if I was looking at real-life prisoners in present time.

I continued my way through the halls of the prison, passing the tortured faces of the men and women who were in those exact spots less than 100 years ago. With each prisoner that I passed, the lump in my chest grew bigger.

All I could imagine as I looked at each one is what it must be like to be a guard in that prison, looking at those very real people, smelling their bodies rot in their own filth, knowing that their only crime was that they demanded to be free.

All I could imagine is what it must be like to not be bothered by it all.

Before I had entered the prison, I dutifully read the pamphlet that outlined the history of the French colonization so that I could better understand exactly what I was looking at.

While I’ve always excelled in school, I couldn’t help but wonder why I never learned about Vietnam or the events that led to the US invasion that happened a short time later.

The prison was originally built by French colonialists in 1896 for the purpose of housing Vietnamese patriotic and revolutionary fighters. The French went to Vietnam to colonize the country and when the people understandably fought back, they were imprisoned.

What makes this prison important to the political history of Vietnam is the severe mistreatment of its prisoners. The men and women were chained to platforms that lined a long hall of sorts, forced to urinate and defecate where they sat. They were fed old food that was rotten and riddled with parasites. They were tortured, isolated, and left to literally die while they awaited the fate of their country under the French colonialist reign.

Thousands of people were captured and held in the prison and hundreds died each year due to the poor conditions, alone.

Remarkably, the Vietnamese didn’t sit idly by. A group within the prison founded the ‘Party Cell’, where they were determined to turn the prison into a ‘revolutionary school’.

They organized classes to teach one another how to read and write, cultural activities, artistic performances, poetry writing, and more.

In a beautiful way, the Party Cell perfectly represents the resiliency of a collectivist culture, like that in Vietnam.

To me, it perfectly embodies the very thing that made me fall in love with collectivist cultures (Ecuador included), to begin with. The people of these cultures never lose their spirit, rarely complain, and support one another simply because they are human and humans deserve it.

A few years after the Party Cell came together, the Japanese overthrew the French and left gaps in their security that were only noticeable to the Vietnamese. In a Prison Break-esque fashion, a few of the leaders of the Party Cell faked illness in hopes of convincing their new Japanese guards to take them to the hospital for treatment.

Obviously, they escaped the hospital.

When word got back to the prisoners that they escaped, the morale was lifted enough to begin plans for the other prisoners to escape as well. Shortly thereafter, a few groups of leaders from the Party Cell jumped into the sewers beneath the prison and made an attempt to escape.

One group made it out alive and when the news spread throughout Vietnam, uprisings broke out and ultimately led to the Vietnamese regaining control of their country.

That is, until the US caught wind of the Communist movement that, though was saving Vietnam from a horrific war against the French colonialists, was unfortunately too associated with Russia, who at the time was America’s number one enemy.

The thing is, they didn’t totally expect the Vietnamese to fight back. When they did, they ended up capturing a bunch of American pilots and basically held them for ransom.

What was the ransom?

Freedom from colonialism. Freedom from imperialism. Respectfully, to be left the fuck alone.

And you know what the thing was that brought me to tears in this prison?

The Vietnamese remembered what they experienced in the prison and in an effort not to do the same to any other human being, they fought for the rights of the American prisoners. They organized activities, provided nourishing meals, delivered care packages from home, and even allowed them to leave the prison to attend church during holidays.

At least, that’s what the Vietnamese say about it. Americans, on the other hand, tell the story a little differently.

Back in the US, the protests against the Vietnam invasion gained international attention and the world began to question America’s presence in Vietnam. That’s when the American government made a big deal about getting their POWs back (John McCain included), hoping that they could justify some of their decisions regarding the invasion.

And the Vietnamese were like, ‘fine, take them, just leave us alone.”

And that’s exactly what happened. Once the US agreed to back off, the Vietnamese sent the healthy pilots back home.

Sometimes I wonder if the world will ever be a good place and if not, how can I help it?

And then I think back to something my Ecuadorian friend said to me when I complained to her that I was unfairly earning sought-after jobs in Ecuador for no reason other than the fact that I was American.

She told me that I can’t change my privilege, but that I can share it.

Maybe today I can’t change history and I certainly can’t change the American school system. But at least I can educate myself and honor the lives lost to the atrocities by telling you about it, too. 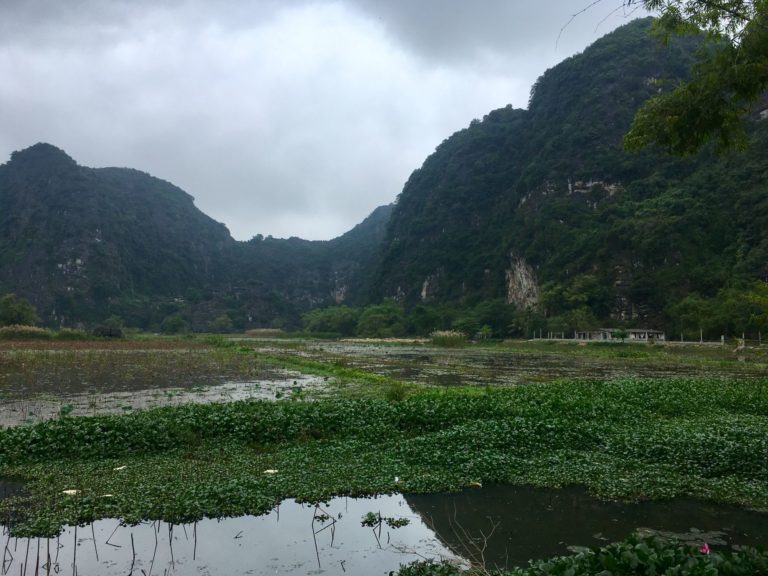 A year ago by Marquis A Matson ∙ 6 min read Originally written December 11, 2018 I’m currently in…