A year ago by Marquis A Matson ∙ 5 min read

It’s official: we bought tickets to Mexico for February.

I have a habit of picking up and leaving a place. A friend once said to me that this is not healthy, that I’m just running away from my problems. I assured her that my problems were with me everywhere I went, but at least I wouldn’t ever be bored.

Every time I leave a place, though, I get really anxious that it will be a mistake. And so, to avoid feeling like it’s a mistake, I try to see and do as much as possible in that place before I leave.

When I was leaving Los Angeles, I went to every vegan restaurant within the county, hiked all of the city trails, and said yes to everything anyone ever asked of me.

It’s how I ended up running an ungodly amount of miles for marathon training, which consumed me for years to follow.

When I was leaving Miami, the same happened. I ate out every single night of the week and said yes to any invitations that came my way. That’s how I ended up at a pool party in South Beach with my Airbnb guest (from Australia!), and later drunkenly walking into a tattoo shop to get an exact replica of what my friend Lulu had tattooed on her back. Same spot, same quote, same everything. And she was right there with me, cheering me on.

I always put on some extra weight before leaving a place because, much like a shelter animal that isn’t sure when their next meal is coming, I panic-eat my way through a place. I’m trying to do the same here, now, but Australia is expensive and my partner has serious food allergies, so my go-to ritual is out the window.

As I sit here with my morning coffee, listening to the magpies, butcher birds, wattlebirds, cockeys, and more…

…I can’t help but shove all of this down my throat. Just one more gulp, one more taste of my favorite part of Australia.

Good coffee and nature sounds, Australia in a nutshell.

In the mornings, I like to walk around the house, coffee in hand, to inspect all of the plants, bugs, birds, and rocks. I watch the birds hunt for bugs and I see how the plants have grown. I pick off any pests and search excitedly for a bird to feed them to.

I did the same when I was up in northern Queensland for Christmas last year to visit my partner’s father. I had walked into the kitchen for a morning coffee and everyone was there, happily chatting. It was mango season and so there was an incorrigible pile of mangoes on the countertop (or “bench” as they call it here). Some of the mangoes were going sour and some maggots got into it. Someone started to put it into the trash and a few maggots fell to the floor. When she grabbed a broom to sweep them up, I stopped her and said that I’d take them outside.

“Okay, Keeks, that’s too far. I know you’re vegan and oNe wItH tHe EaRtH, but these are MAGGOTS!” she exclaimed.

I laughed, unaware of how strange I must look. I scooped them up anyway and took them outside. I set them on the balcony railing and looked around for any birds that might come eat them.

And that’s always sort of been my role in life: sit and watch. It’s why everyone thinks I’m cool and collected (I’m not) and why I know so damn much. I like to watch things and take notes and for whatever reason, my brain remembers it all.

When I was a kid, I used to put dog poo into a shoe box and then catch flies and put them in there so that I could watch them. They all died, in the end. Turns out they need more than poo to survive.

One year I convinced my younger brother to get inside of the clothes dryer so that I could see if he fit. He did, but my mom nearly had a meltdown and scared me from ever shoving him into a furnace of any kind ever again.

When I was in college and in a sorority, I sat on the side and watched as all of my “sisters” screamed, jumped up and down, and chanted strange songs whenever they celebrated anything. To me, it was the world’s greatest anthropological study of how women who looked like me behaved in the wild. To them, I was a poor sport and not supportive enough of my sisterhood.

When I was in Ecuador and working in Psychological Services at a private elementary school in Guayaquil, I stared at my colleagues all day and listened to the way they spoke and watched the way they moved. I was quiet and nervous, soaking it in like a sponge. What I learned is that the quiet ones are the ones that get the most attention, and so was called out for not participating in enough chisme at the office.

All my life I’ve been a sit-back-and-watch kind of person and all my life it has gotten me into trouble.

So I move. A lot. I take what I need to learn about a place and then I move onto the next. I sit and watch and observe and when it gets weird, I move on.

You see, my childhood is something of a double-edged sword. My parents care a lot about me and my brother. They tried really hard to be good parents. They cared so much that I basically wasn’t allowed to do anything the normal kids were doing. We listened only to Christian music, watched only Christian movies, and played outside. I never really went to sleepovers and rarely had sleepovers at mine.

No hard feelings, this kind of childhood has set me up for a lot of great things in adulthood. In fact, it’s probably the reason I’m so obsessed with nature because nature and farm animals were my friends growing up.

But I also missed a lot of normal social development. I didn’t learn how to socialize or even what popular culture was until I was out in it and not at all blending in.

So my social development really began in my mid 20s, after I broke out of the singular path I was set on and started to look around like, wait, that’s how you do this?

It’s why I’ve learned to sit and watch like my life depended on it because, in a way, it does.

It’s why I’m a pothead at 34 and why I travel a lot. It’s why I run my own business instead of working for others. It’s why I think religion is the worst and “traditional” life is an entrapment.

And it’s why a place like Australia freaks the fuck out of me, because everyone here is so cool and knows exactly what to say in any given situation.

So many people back home are either enchanted by my lifestyle or disappointed that I’m running away. One thing that is talked about (quietly) in the nomad community is how fucked up many of us are. We’re a bunch of misfits that panicked and left. Not all of us, but enough of us for it to be a thing.

And because people back home aren’t living this life but are watching it through social media or these emails, I thought I’d share a bit of the underbelly too.

Being a nomad is the only time in my life where I feel like I fit in and I think most of us feel that way. So maybe I’m running away from the problems that were laid out before me in a previous life, but I’m running head first into a life where healing is possible. 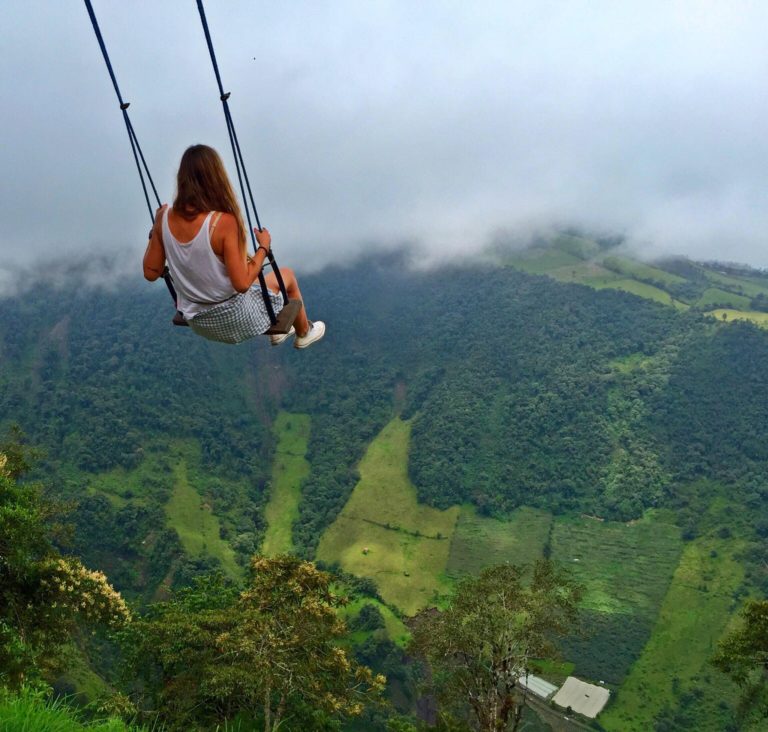 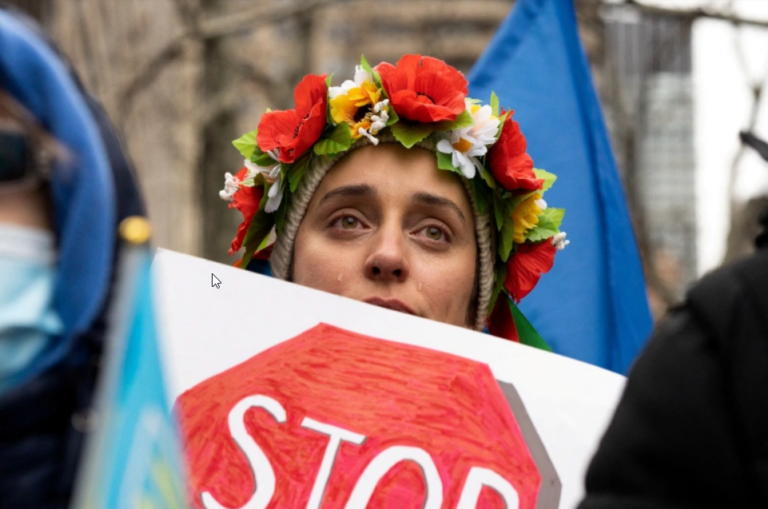 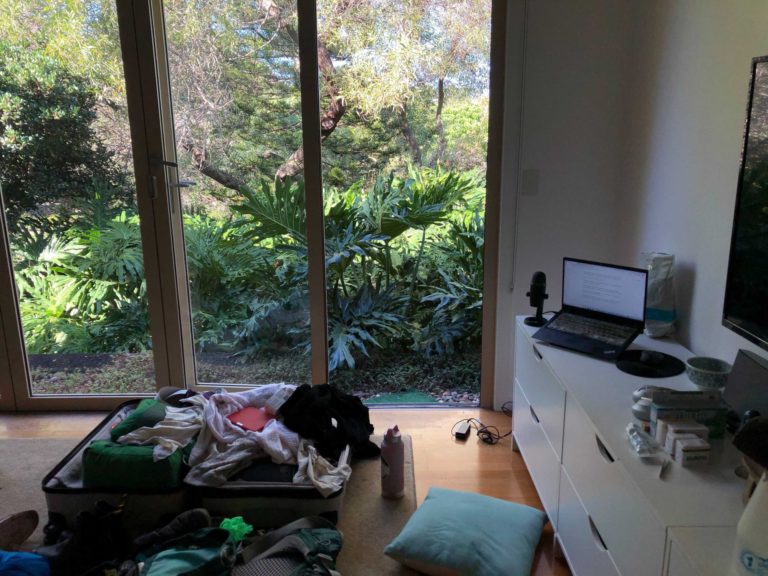 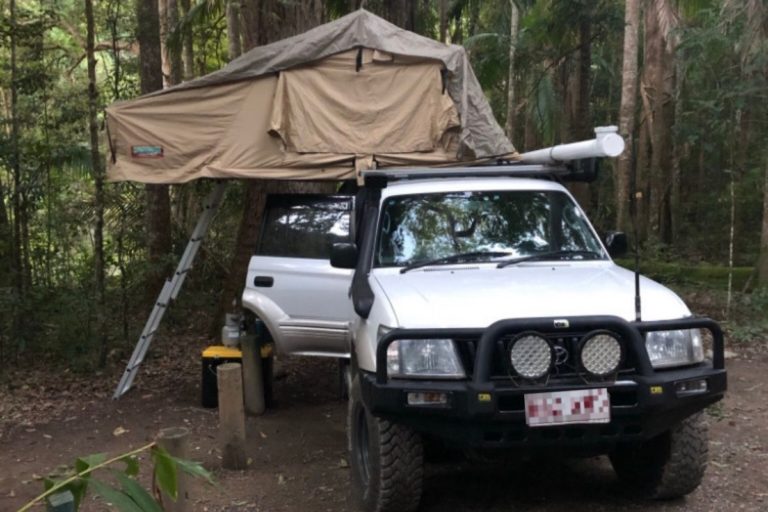 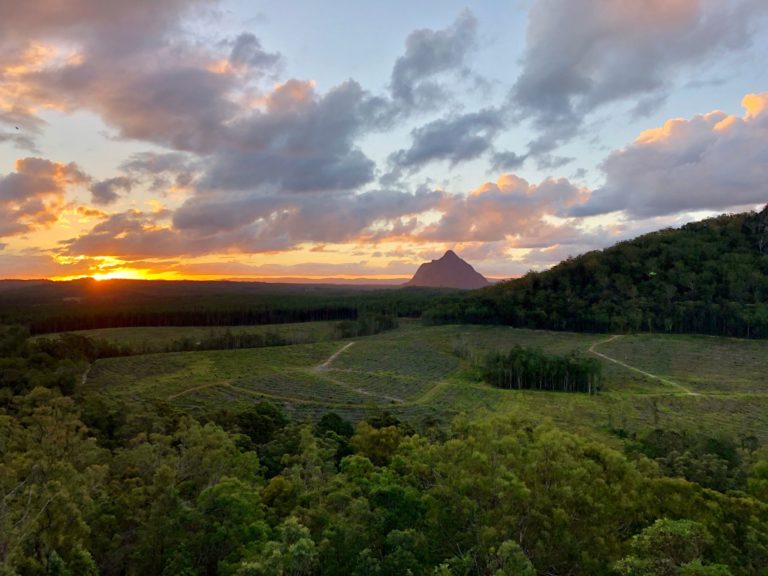 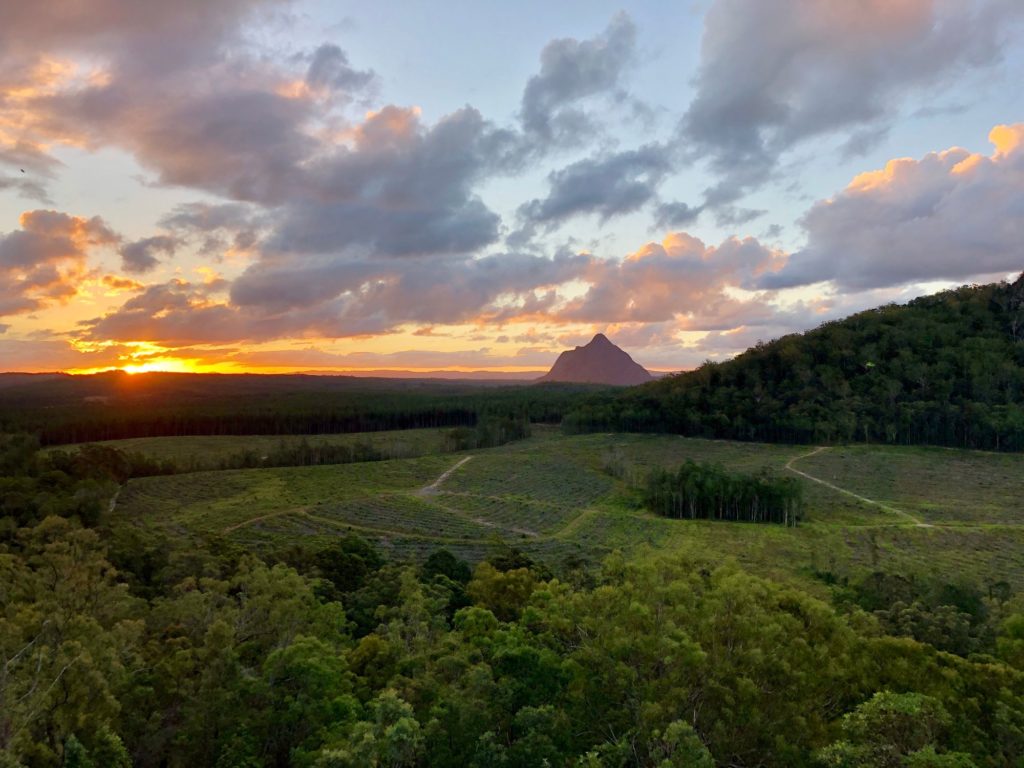